Hobby has won multiple awards, not only as a brand, but also for its new models: the new OPTIMA came in second in the 'Goldenen Reisemobil 2015' ('Golden Motorhome 2015') readers' awards, organised by the magazine 'Auto Bild Reisemobil', while the VANTANA successfully beat off the competition in the longdistance van test conducted by the same magazine. Moreover, Hobby caravans were again winners in the 'Value for money' category of the 'König Kunde Award 2015' ('King Customer Award') given by the magazine 'Camping, Cars und Caravans'. As a brand, Hobby also won special prizes for its family friendliness, the intensive social media contact it maintains with its fans, and its particularly affordable vehicles and high safety standards. 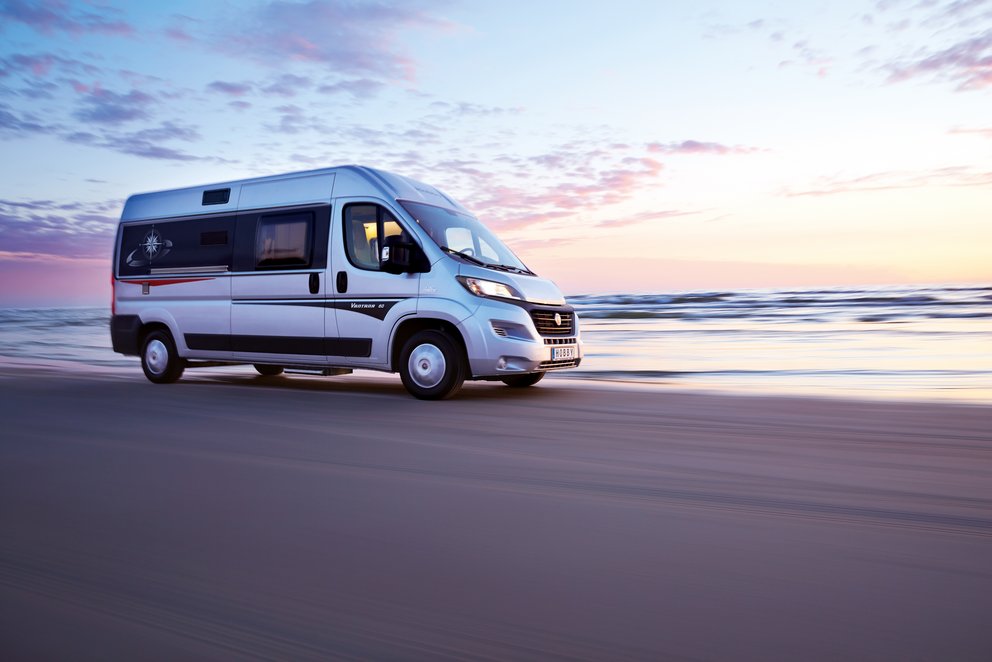 Düsseldorf, September 2015 – When you gain second place as a newcomer in an important competition, it is of course something quite special. And this is precisely what the new OPTIMA managed to achieve in the 'Goldenen Reisemobil' readers' awards, organised by the magazine 'Auto Bild Reisemobil'. A result that is nothing short of sensational in the highly competitive field of semi-integrated vehicles.

Its smaller brother, the VANTANA, had to demonstrate its skill under significantly tougher conditions. Auto Bild Reisemobil pitched the new Hobby van against two other competitors in the 2000-kilometre, long-distance test, which saw the trio of vans chasing over potholes and gravel tracks all the way to Transylvania. The VANTANA K65 not only mastered the trip to Count Dracula's homeland in flying colours, but even came out the overall winner in this endurance test – proving itself to be a compact and comfortable travel companion that you can rely on.

Another thing that Hobby customers have been able to rely on for many years is getting the best value for money when buying a new caravan. A fact that was duly emphasised when it won the first prize in the 'Value for money' category of the 'König Kunde Award 2015', organised by the magazine 'Camping, Cars und Caravans', a major readers' survey that Hobby topped yet again.

The 'König Kunde Award' amply demonstrates that mobile leisure activities and caravanning are not only down to attractive and wellequipped motorhomes and caravans. This year, Hobby was proud to be awarded no less than four such awards and can now justifiably claim to be the most familyfriendly brand, the brand with the best contact to its fans in social media, the brand with particularly inexpensive vehicles, and the brand with high safety standards. 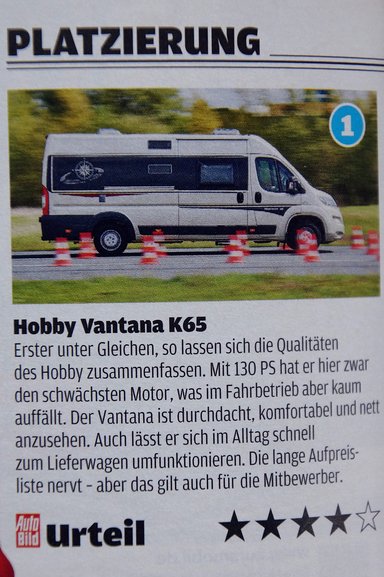 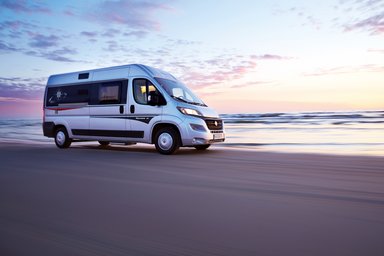 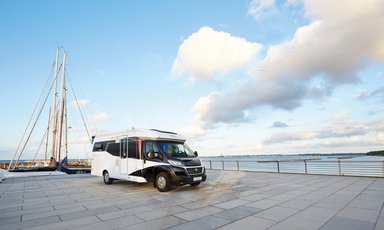 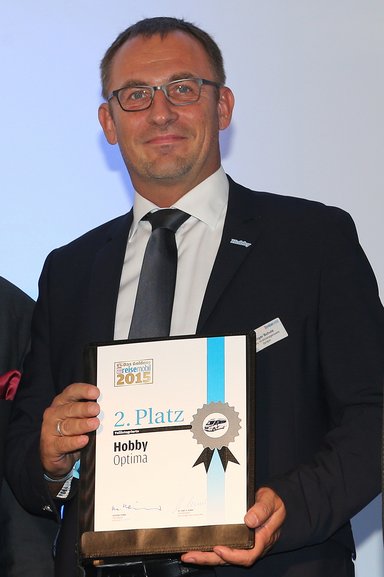