The state’s best woodworker in 2022 comes from hobby!

The former Hobby apprentice Frederik Bendel has been crowned the state’s best wood-worker in 2022. He received his award from the Chambers of Commerce and Industry in Schleswig-Holstein during the ceremony held at the ACO Thormanhalle in Büdelsdorf. The Minister-President Daniel Günther himself was on hand to personally present him with his certificate and a glass trophy. Out of almost 9,000 people from across the state who have completed their apprenticeships in various professions, this outstanding achievement makes Frederik Bendel one of the top 93 apprentices. 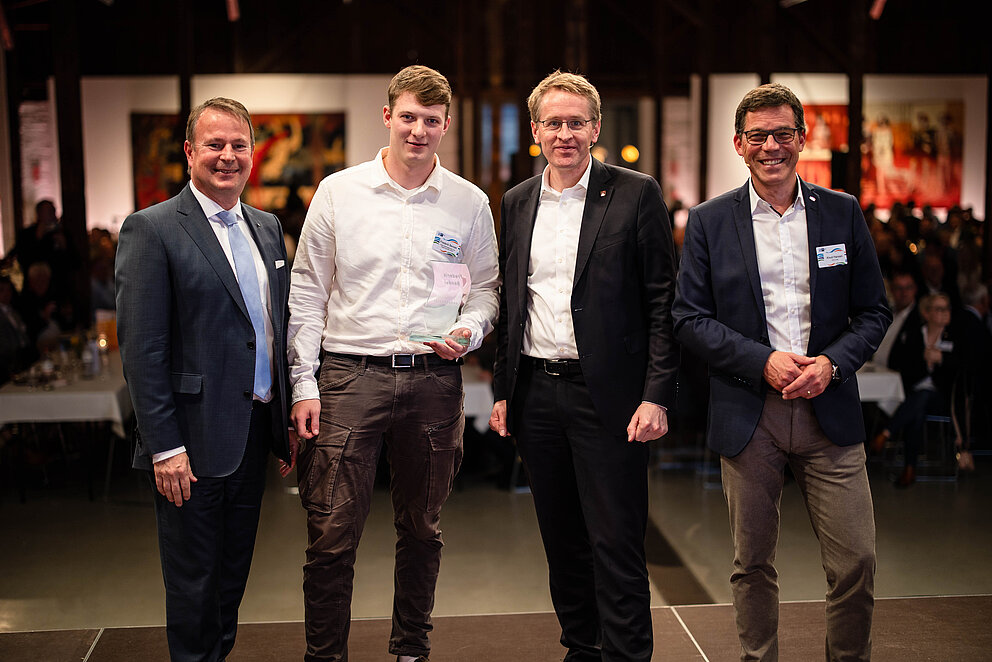 The final examinations held by the Chambers of Commerce and Industry in Flensburg, Kiel and Lübeck always have a theoretical and practical component. This time, the budding woodworkers specialising in the “Production of furniture and interior components” had the choice between a writing desk or a wall-mounted console table. Frederik Bendel opted for the latter and made a styl-ish wall-mounted console table, which he plans to use in his own home in the future. “I’m proud of the result and never expected to end up being declared the best woodworker in the state.”

The 20-year-old was taken on by Hobby as soon as he’d completed his apprenticeship and has been employed in the company’s own sawmill for almost half a year. The sawmill was his dream department because he’s so interested in machines. This is where the most important pieces of furniture for all Hobby caravans, motorhomes and vans are made. “I’ve felt right at home at Hob-by from the very beginning and am really happy that I’ve found the place where I belong here,” says the native of Fockbek.

Hobby has been training apprentices and subsequently taking them on for many years now. In 2023, the manufacturer will once again be awarding 12 apprenticeships as woodworkers, 2 ap-prenticeships as industrial clerks as well as bodywork specialists and vehicle builders specialis-ing in the new field of caravan and motorhome technology.

About the “best apprentice in the state” award 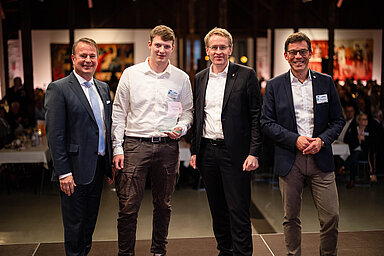 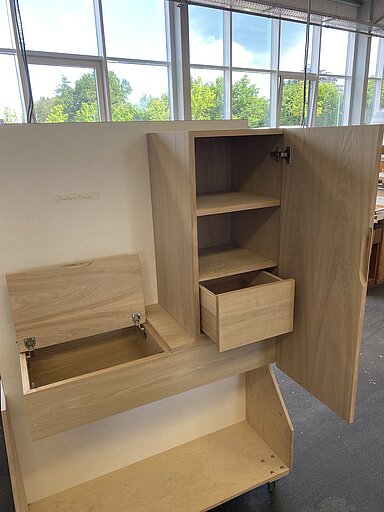 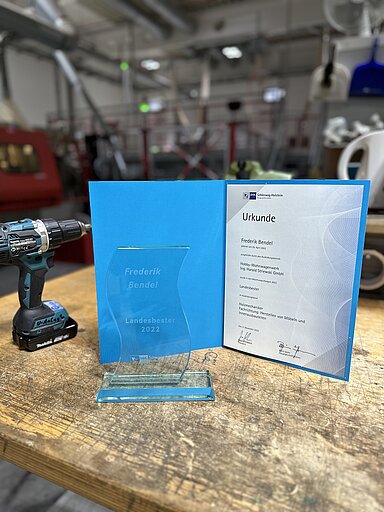 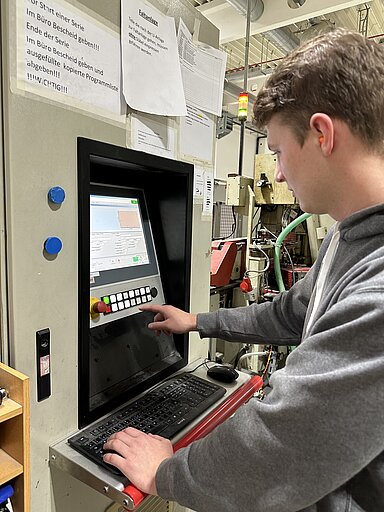 Frederik Bendel controls one of the machines in the sawmill 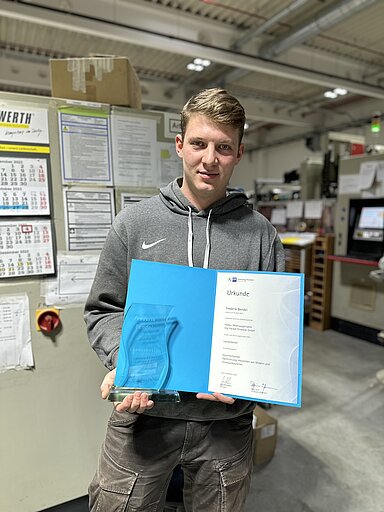