Hobby CEO Holger Schulz now a member of the CIVD board

Holger Schulz (49), managing director of Hobby-Wohnwagenwerk in Fockbek, has been elected onto the executive board of the CIVD. He will be responsible for export and international trade fairs within the Caravanning Industry Association. 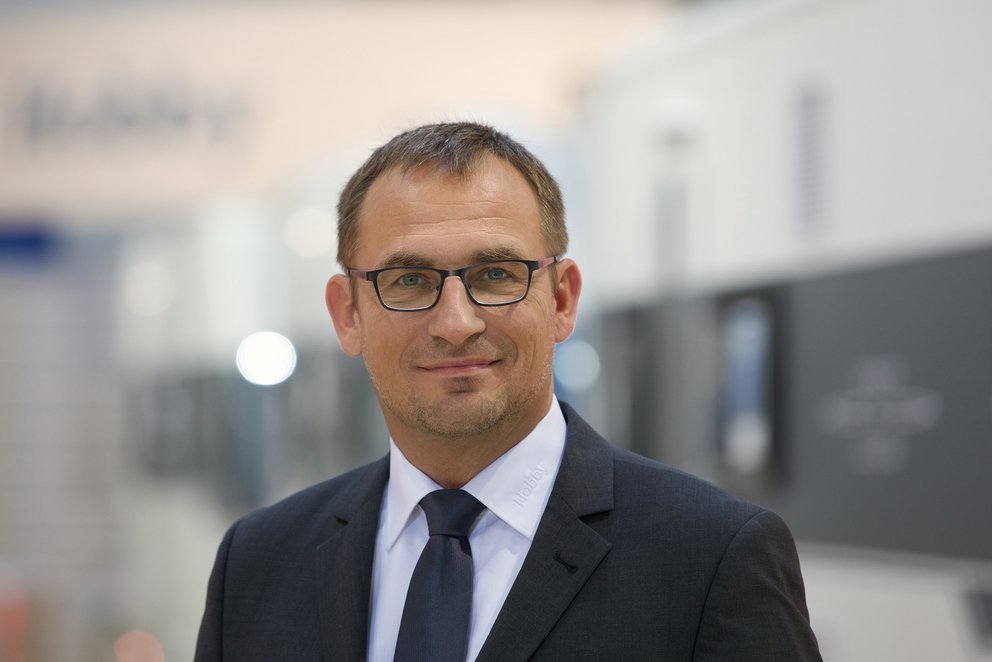 Düsseldorf, 28 August 2015 – Hobby CEO Holger Schulz (49) was elected onto the executive board of the Caravanning Industry Association (CIVD) at this year's Caravan Salon in Düsseldorf. As a board member, he will be responsible for export and international trade fairs, a field that is of particular importance to the export-oriented German caravan and motorhome manufacturer. Holger Schulz has been a recognised expert on this subject for a number of years.

After studying business administration, the qualified freight forwarding clerk worked for thirteen years for notable logistics companies in the haulage industry and spent several years working abroad, including extensive spells in Manchester, London and Paris. As a project manager during this time, Holger Schulz was also responsible for international trade fairs, and went on to gain several years of professional experience in this area.

Holger Schulz has occupied several executive positions at Hobby-Wohnwagenwerk since 2001; initially responsible for marketing and PR, he went on to perform various management functions in different areas of the company as an authorised signatory.

Since April 2015, Holger Schulz has been the third managing director of Hobby-Wohnwagenwerk alongside the company's founder and proprietor, Harald Striewski, and his son, Michael Striewski, and is specifically responsible for commercial management. 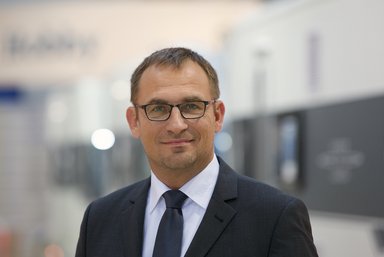